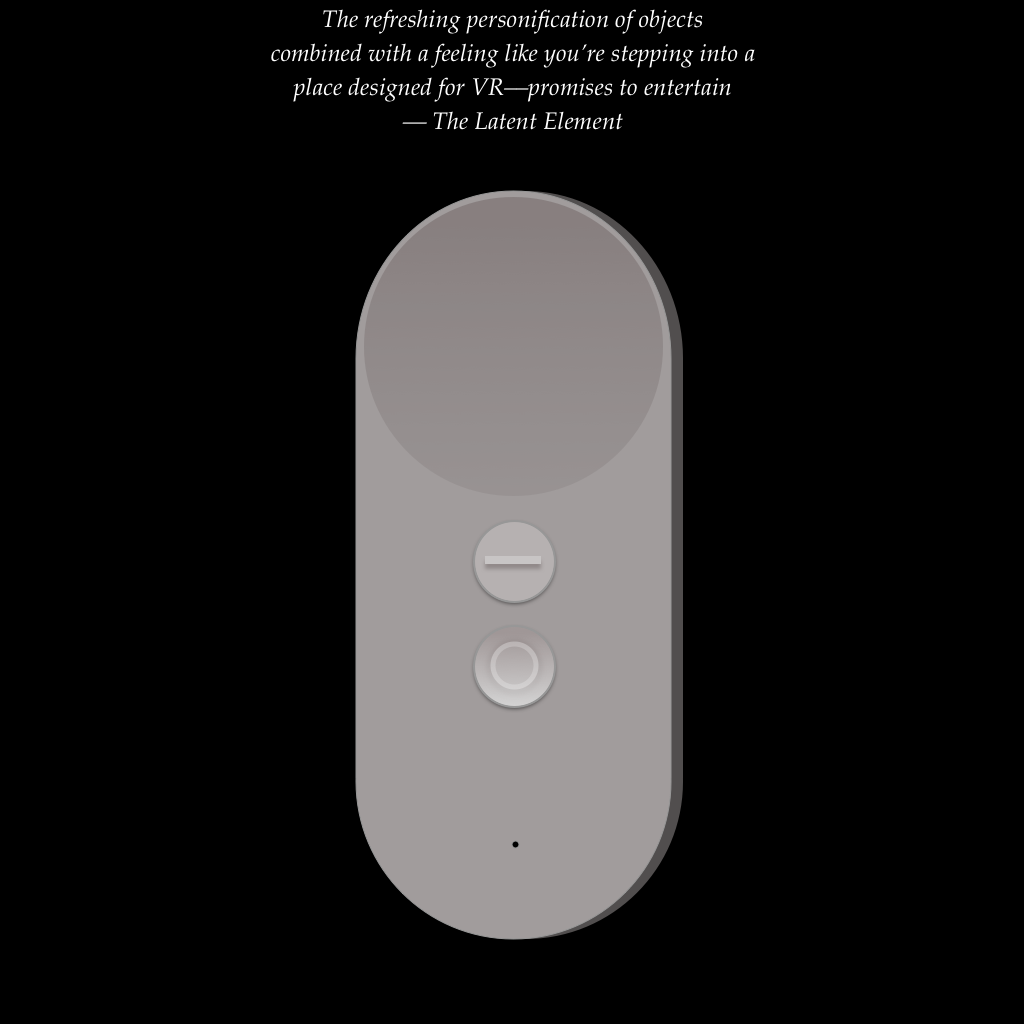 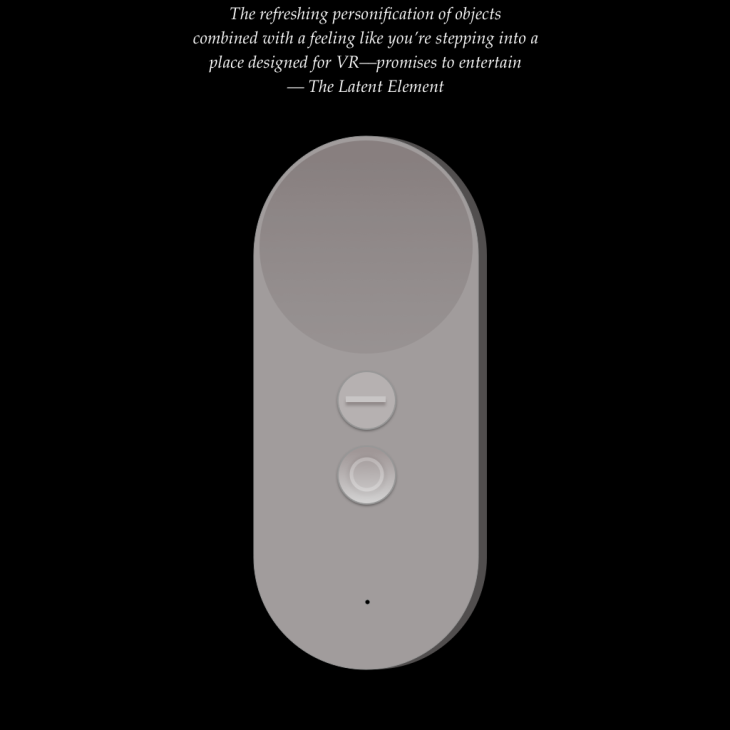 Created by the Ingenious Minds of Tender Claws

In Virtual Virtual Reality the setting is Activitude, where you play the role of a human trying to appease various “A.I.” characters. These characters end up being personified objects like a brick of butter, tumbleweed, or sailboat.

You will quickly be shown the button layout by the host, who calls you Bee. Your duties each take place in separate “virtual labor access points” which are really virtual realities within virtual reality and to enter and exit you will put VR headsets to your face using the Daydream Controller. Ipso facto, you will peel these headsets off to exit different virtual realities. As you begin your duties––chores that seem unmanageable, even by the most dexterous Daydream users standards––you are subjected to funny, quirky characters’ demands.

Perhaps what I liked most about it was its design.

For the first time in a long while, I was given a reminder that we can create completely surreal worlds for users. Later on, I was on a train in Shanghai and looking down the train as we moved through turns the train cars reminded me of the vertebrae of a spine or something… 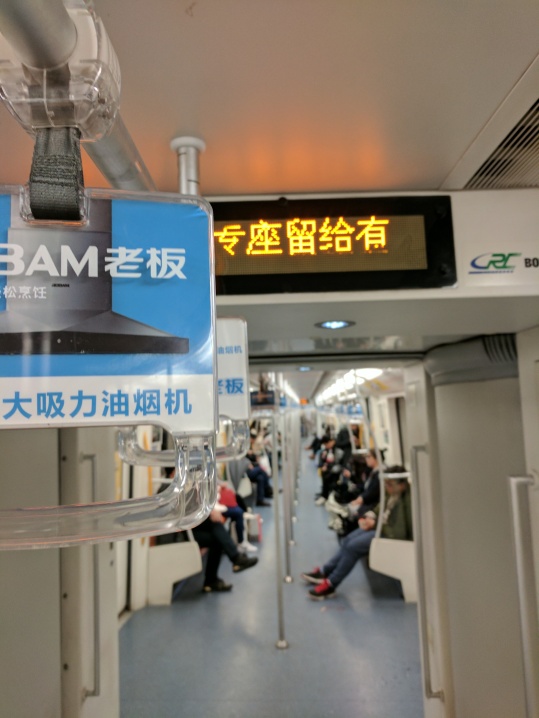 I thought it’s almost like being inside of a snake. This immediately became food for thought for a VR piece–climbing into a snake as a mode of transportation.

Virtual Virtual Reality is designed for longer sessions (you can spend nearly half an hour
in the app) affording you the ability to try many things and headsets on without exhausting all possibilities. It follows, of course, that the app and daydream are super comfortable, thoughtfully crafted so you don’t need to view behind you that much. Tender Claws also made fantastic use of the controller and defined a mechanic that harks back to
Portal.

Teleportation is great with the application button and uses vectors to illustrate a warping effect. 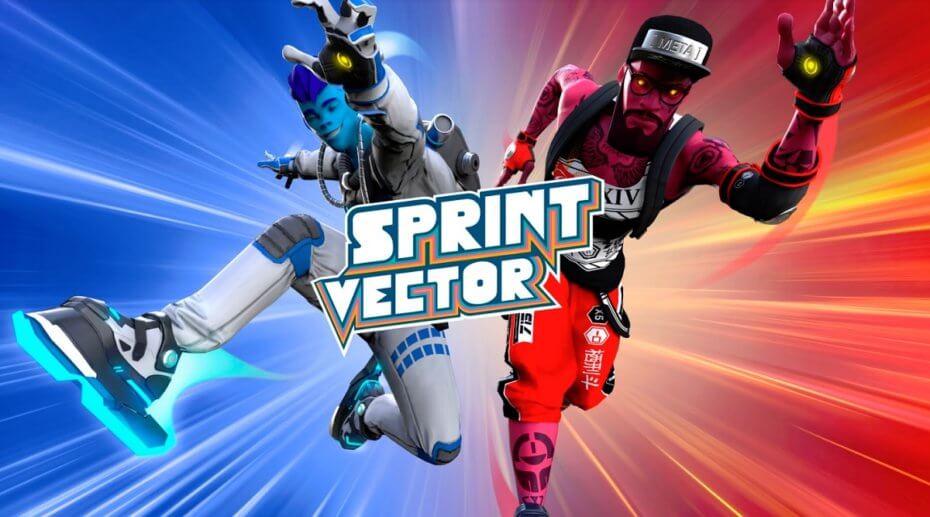 The following is a synthesis of a talk given by Greenlight Insight’s Alexis Macklin and Unity’s Tony Parisi along with my own experiences at Oculus Developer Day 2017. The notes on VR experiences are important as the industry grows because we can reflect on what strategies are yielding better experiences for our users.

Dear Angelica and Why it Was Ground-Breaking

Bebylon by Kite and Lightning

From Other Suns by Gunfire Games

At the end of the month Unity 5.6 will be released

It’s clear that Unity brings a lot of different toolsets together… namely, the gaming and cinematic arts sectors seem to be bridged by Unity

How can those individuals working on VR––coming from Animator and Photo-capture backgrounds––use Unity to optimize their VR experiences and would you please share a few successful examples?

A Price of Freedom by Construct Studios

The Life of Us by Within