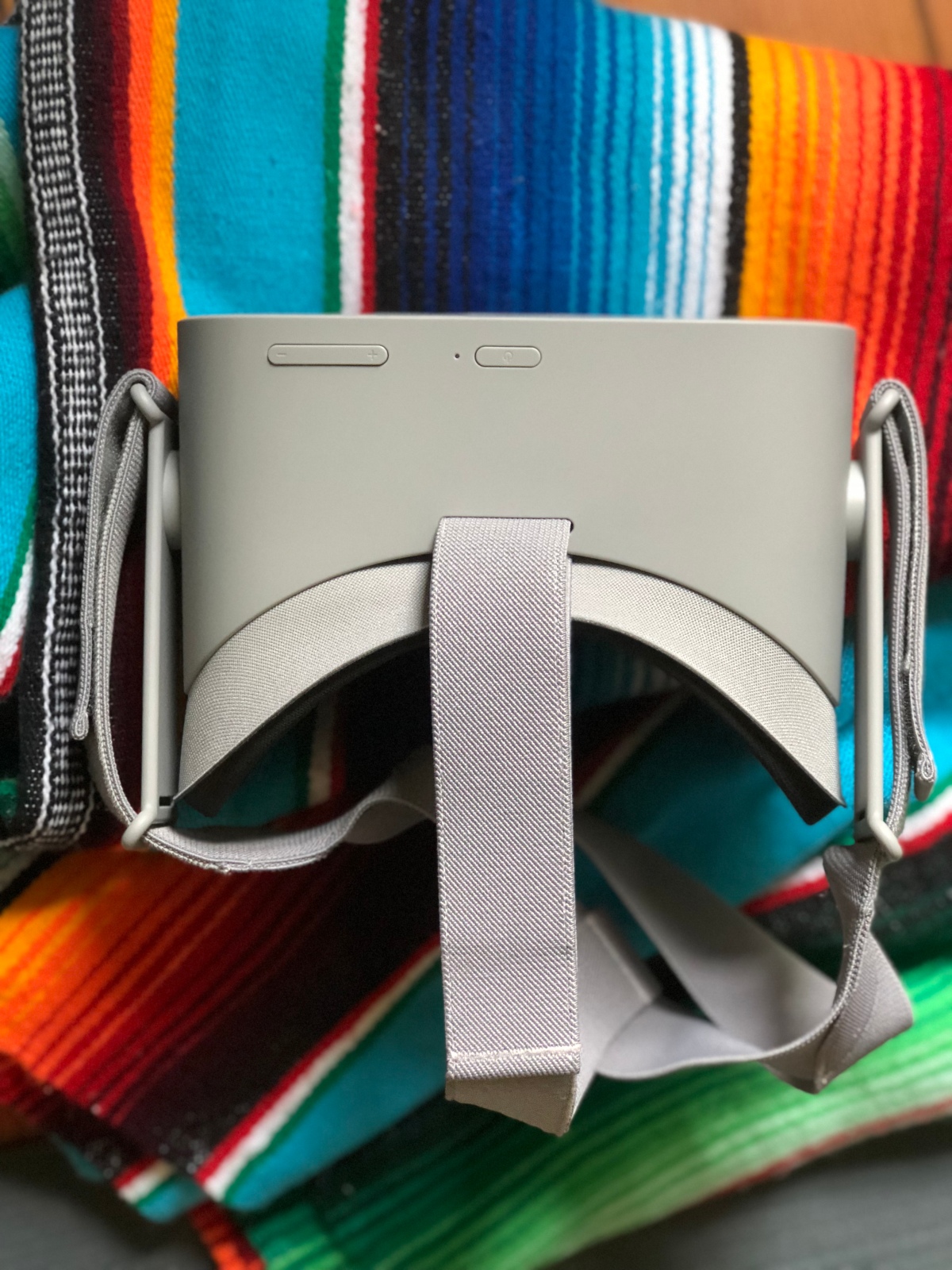 Design iteration when building for the Oculus Go

With 6 degrees of freedom headsets like the Oculus Rift and HTC Vive, when working in Unreal or Unity3d, it takes only a push of the play button to test your application in the headset.

There are advantages to seeing your scene from within your headset such as how your first-person perspective is developing, checking performance metrics in HUD, checking in on rendering weirdness, or correcting for relative spacing. However, the constraint of having to deploy by building and running to the Oculus Go each time we needed to check something can lessen your appetite for quick checks like this. Besides, sometimes is not even necessary.

That’s why a quick way of iterating on your scene using traditional desktop inputs is nice. Typically duplicating a currently under-construction scene into two versions. One called “site tour” for example and another called “site tour desktop”. The naming convention splits up functionality so that when you need to test something using mouse and keyboard you quickly hop into the “site tour desktop” scene. Some example mappings include UI navigation with a pointer or locomotion. The UI navigation can be done using the left mouse button and cursor instead of shipping to Go and using the hand controller. The locomotion can be done using your keys ‘w’,’a’,’s’, and ‘d’, as is common to most FPS games, to move around the space and the mouse to click and drag to move your head instead of having to teleport.

Diving deeper on the locomotion example

By throwing on headphones and using a Fly script applied to the Main Camera to test quickly using WASD within the Unity editor, you’ll be able to check relevant aspects of your lighting, audio, animations, etc without needing to wear the Go.
sample:

For the purposes of testing out spatial audio, I’ve noticed it’s great––mimicking head movement by panning using the mouse x.

Turning to the Oculus Rift

For what it’s worth in a post that’s supposed to be about the Oculus Go design iteration loop. In progress with an Oculus Go app currently, I and a friend find the utility of swapping a project over to the Oculus Rift to be really helpful.

What this does for you is, allow you to take advantage of the Oculus Rift during Play Mode (in Unity) which gives way to much faster iteration time. Perfect for quick fixes to code and cohesion of various parts (for example, like Teleportation and UI).